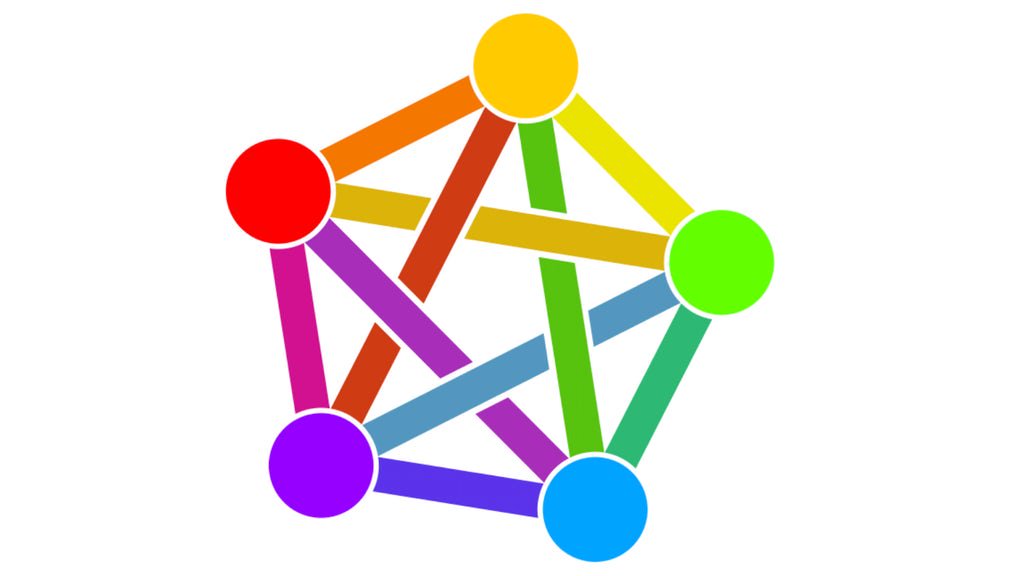 The Fediverse (a portmanteau of “federation” and “universe”) is the ensemble of federated (i.e. interconnected) servers that are used for web publishing (i.e. social networking, microblogging, blogging, or websites) and file hosting. On different servers (instances), users can create so called identities. These identities are able to communicate over the boundaries of the instances because the softwares running on the servers support one or more communication protocols which follow the open standard. As an identity on the fediverse, you are able to post text and other media, or to follow posts by other identities. In some cases, you can even show or share data (video, audio, text and other files) publicly or to a selected group of identities and allow other identities to edit your data (i.e. a calendar or an address book).

I have setup my own Mastodon instance and enabled the social app in my NextCloud server. There is also an ActivityPub plugin for WordPress that I have installed on this site. So if you are in the Fediverse and want to follow my posts here just search for @Patric@patriclougheed.com or follow my Mastodon toots here: @patric@streamz.ca

The future of Moodle

About the Author: Patric Lougheed